VRATHAM
The marriage ceremonies begin with the Vrathamperformed separately by the bride and the groom.
In this ritual, the groom seeks permission from his father to enter the next ashram of his life and break his Brahmacharya. Chanting of the mantras take place in which the bride and the groom both participate.
As a mark of protection, a Rakhaor Kaapuis tied on their wrists.

NICHAYATHARTHAM
Members of both families sit opposite to each other to solemnizes the betrothal ceremony and a “LangaPatrika” is written and read by the priest, who chants the mantras in which the names of the bride, the bridegroom, as well as the names of their three generations of ancestors are cited in the presence of friends, relatives and invites

KASHI YATHRAI
The groom makes his way to Kashiwith slippers, Umbrella, Banboofan etc, On his way, the brides father intervenes and advises him of the superiority of married life. He promises to give his daughter as companion to face the challenges of life and brings him to the mandapam

MAALAI MAATHAL
On entering the mandapamthe groom is garlanded by the bride, The bride and groom are lifted to the shoulders of their respective maternal uncles and they exchange garland thrice for a complete union which symbolizes their unification, as one soul in two bodies. It inward acceptance by each of the very fragrance in the other

OONJAL
The Couple is seated on a decorated swing and they rock forth and back, as the ladies around sing songs to bless the couple. The chains of the swing signify their eternal link and the to –and –fro motion represent the undulating sea –waves of life –yet, in mind and body they shall move in harmony unperturbed. Steady and stable

MANGALYA DHARANAM
The most precious moment in one’s life. The bride is seated on the lap of her father and the groom ties “Thirumangalyam” around the neck of the bride at the pre determined auspicious hour, known as Muhurthamwith prayers for his well being and for her to live hundred years. Three Knots are tied. The first one by bride groom the other two knots by his sister to make the bride a part of the boy’s family

PANIGRAHANAM
The bride groom stands facing the bride encloses all of her right hand with his right hand and walk three times around the nuptial fire, as an external witness to marriage. The bride and groom pledge and declare to all those presence that they have accepted one another voluntarily

AMMI MIDITHAL
The bride is made to step on a grinding stone which signifies that the bride’s mind should be rock-like, unperturbed by the trials and tribulations of life

NALANGU
The newly wed wife calls her husband to play inviting him and much to the joy of all gathered, there follows a series of playful games. These events bring out the qualities of the bride and the groom’s sporting spirit, kindness, cooperative nature thus surface the hidden traits of each other and aid better understanding and compatibility 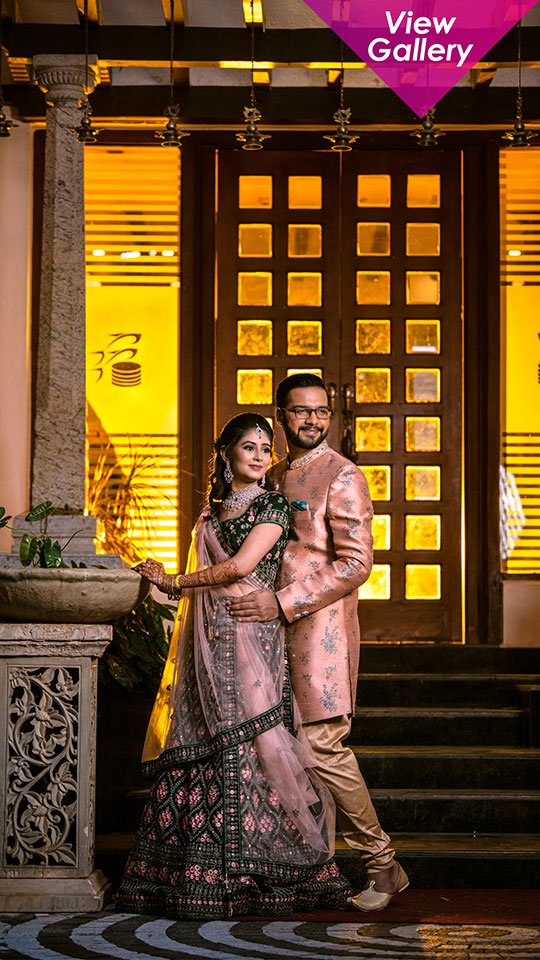 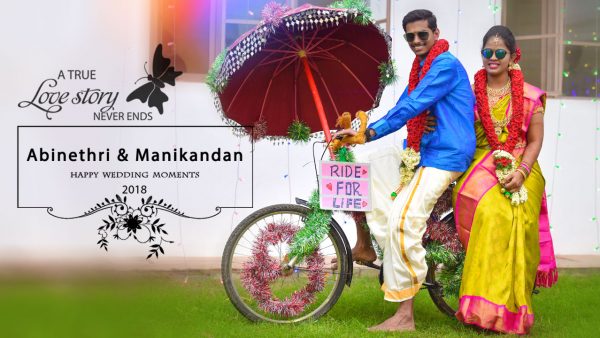 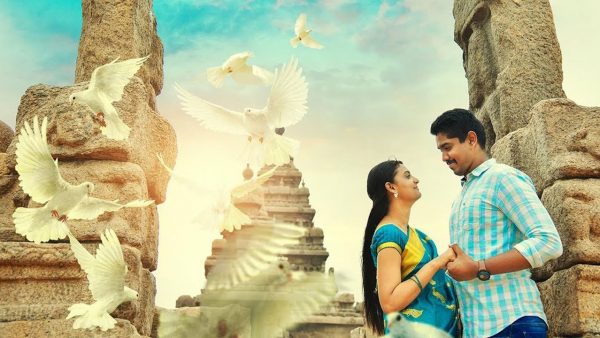 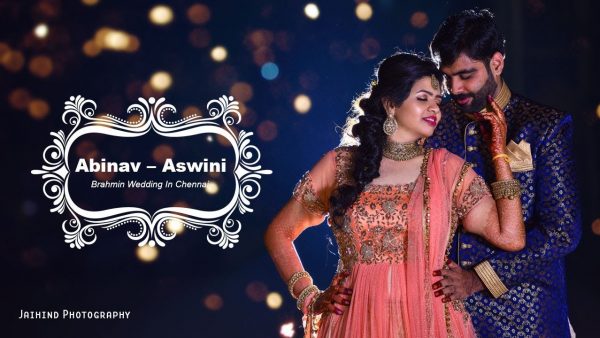 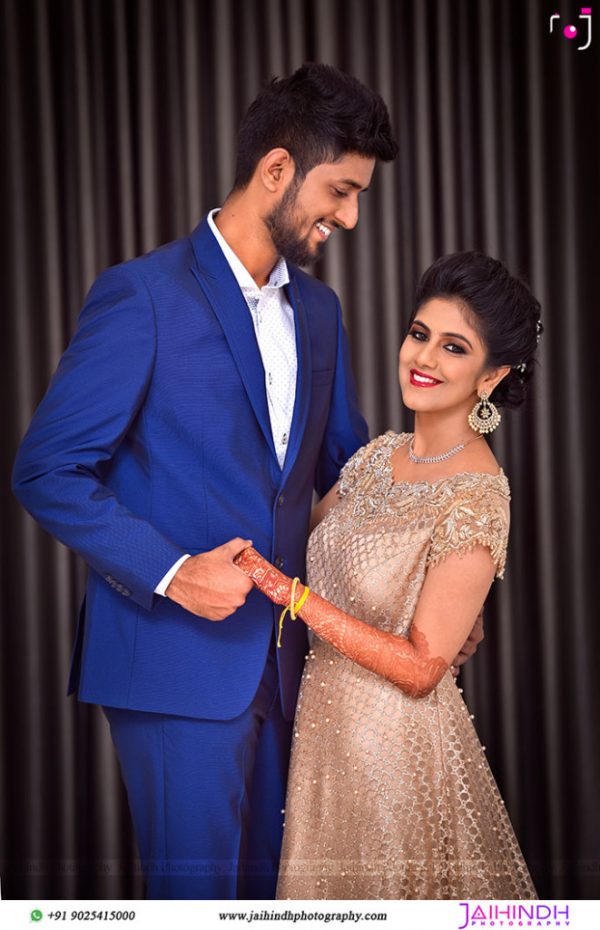 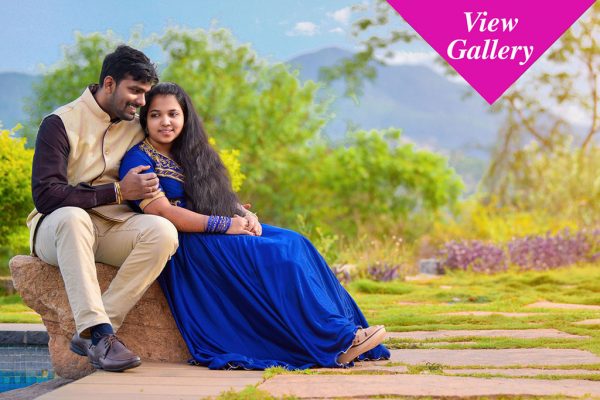 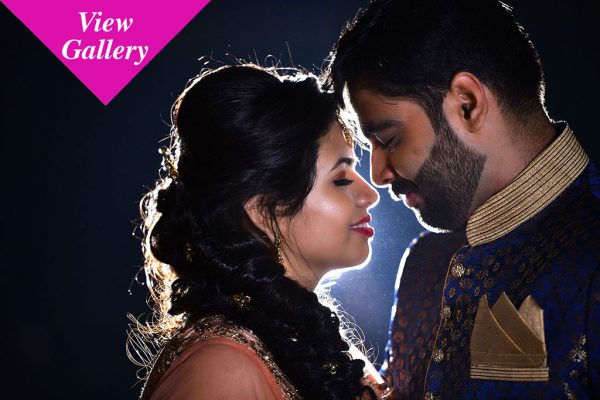